Freedom From Fistula was established in May 2008 by one of the UK’s most successful business leaders, Dame Ann Gloag, co-founder of the international transport group Stagecoach plc.

The charity is dedicated to helping women and girls who are injured and left incontinent following prolonged, obstructed childbirth – by providing free surgical repairs for patients already suffering with fistula, as well as maternity care to prevent fistulas from happening at all.

Our main projects are in Sierra Leone and Madagascar and more than 90% of our staff are nationals who are supported by international staff and volunteers where necessary. 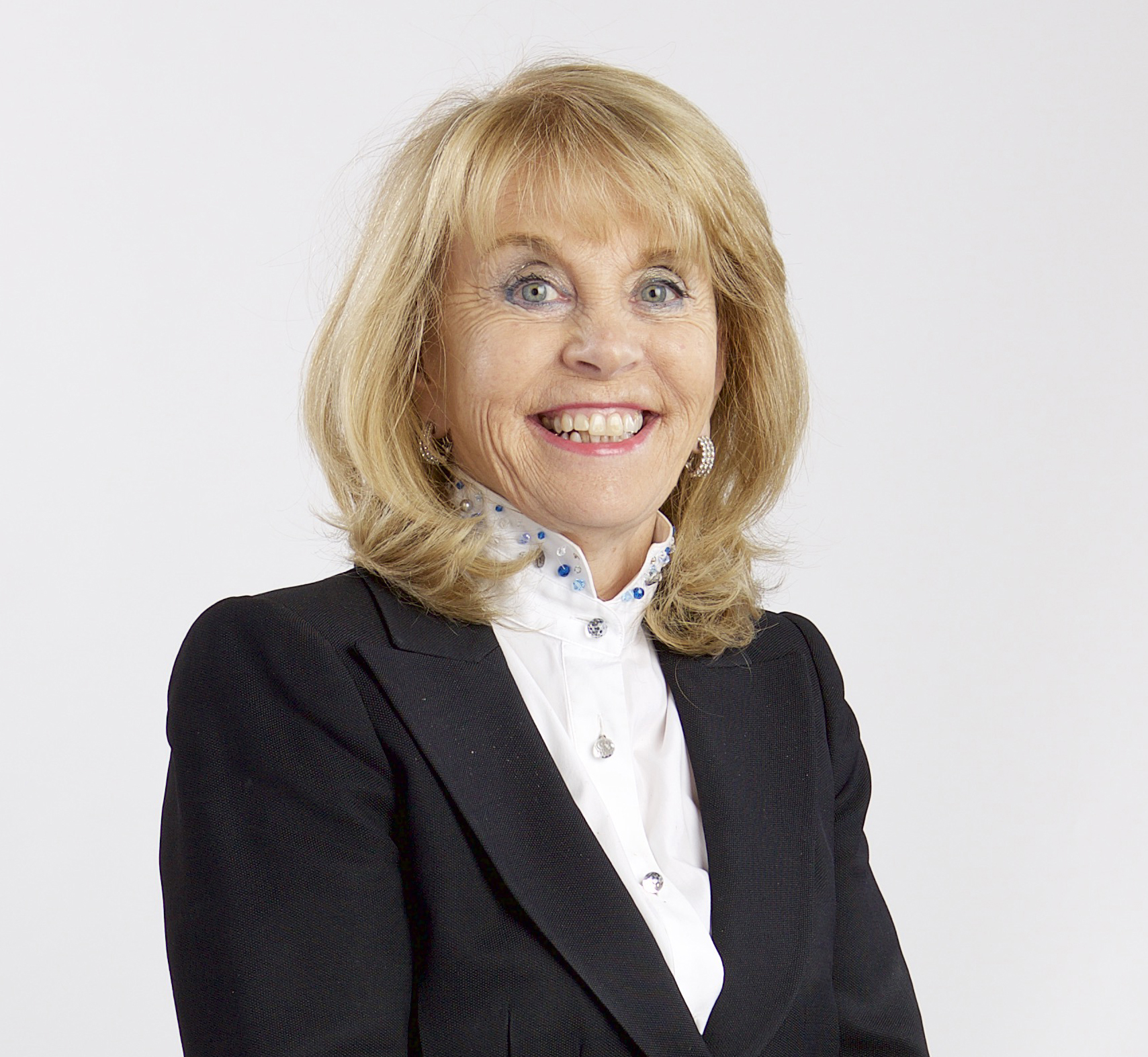 Dame Ann Gloag is a former nurse and co-founder of the international transport company Stagecoach and served as an executive director until May 2000.
She founded Freedom From Fistula in 2008 and has expanded the charity to help more than 20,000 women and children across Africa.

Ann previously helped establish a hospital in Malawi and also founded Kenya Children’s Homes in 2002 which now educates and cares for more than 1500 children every year in Kenya.

In 2019, Ann was bestowed the honour of Dame Commander of the Order of the British Empire by Her Majesty The Queen, in recognition of her business and charitable endeavours.

Also in 2019, the President of Sierra Leone decorated Ann with the Grand Commander of the Order of the Rokel (GCOR), the country’s highest and most prestigious honour, for her support of the women and children of Sierra Leone.

Ann is a past winner of the Businesswoman of the Year Award, European Women in Achievement Award and has won a Great Scot Award for her work with Mercy Ships.

In 2004, Ann was awarded an OBE and, in 2009, was admitted into the Order of the Star of Africa with the grade of Commander, in recognition of her support for the people and the country of Liberia.

She also received the inaugural Susan B. Anthony Humanitarian Award from the National Council of Women of the United States at the United Nations in 2010 and the Eleanor Roosevelt Val-Kil Medal in 2011.  In March 2013, Ann was named Global Woman of the Year by the St Andrews Society of the State of New York. 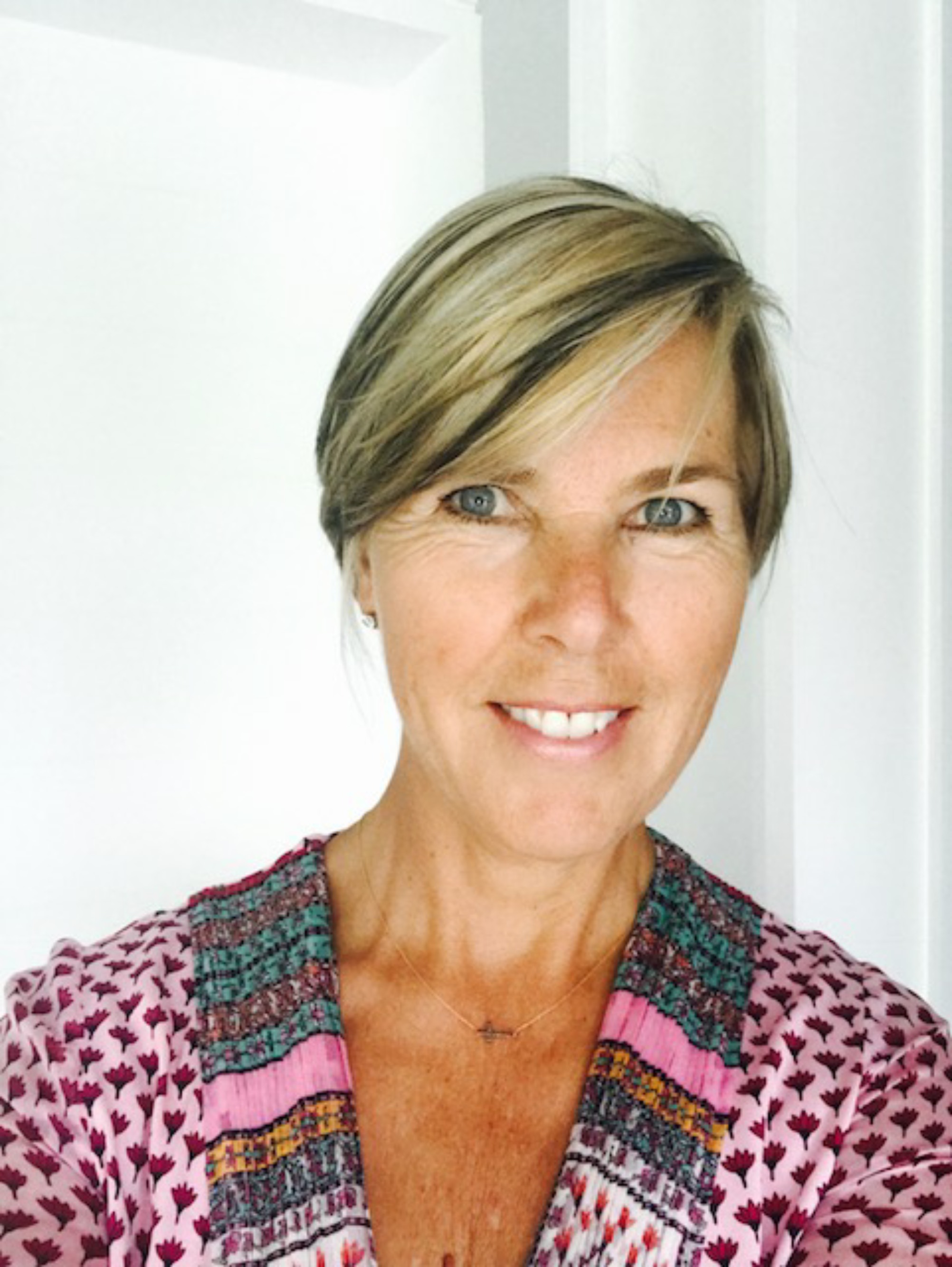 Dorthe started her career in banking, selling emerging market equities for Citibank and ING. She then left the corporate world to have a family.

In 2007, while living in London, she got involved in Micro Finance with Opportunity International. This introduced her to Africa and helping the unbanked.  Her passion for women and justice grew, leading her to help start an aftercare service for women trafficked to the UK from around the world.

In 2013 Dorthe and her family moved to NYC and very soon afterwards joined the board of Freedom from Fistula and Restore NYC. Her work supporting women who have been trafficked is closely linked to the women FFF serve. Women who, due to no fault of their own, have been victims of violence, neglect and injustice.

Dorthe is also Chairman of Just Enough Global. An organization with a mission to educate children of all ages on complicated subjects, such as modern day slavery, hate crimes, and self worth.

She currently lives in New York, is married to Truett and has two children.

Christina Kirshbaum, started her career in RBC in the late 60s and has held several finance related positions in New York City including at the Franklin National Bank and Frederick S. Todman Co. Following her marriage to Larry, they moved to Ohio where she became a small business entrepreneur and also ran a household of 5 children and 10 dogs.

In 1992 Christina and her family moved back to NYC where she opened a promotional agency called, Kirshbaum &Co. While working with a fellow Scot at Media House she met the founder of FFF, Ann Gloag.

Through her dedication to women’s issues Christina has always been a generous philanthropist to many charities over the years, including Concern Worldwide and St. Andrew’s Society. She has been involved with Freedom from Fistula since 2009 and was elected onto the board in 2012.

Christina continues to live and work in New York City, is married to Larry and they have five grown up children. 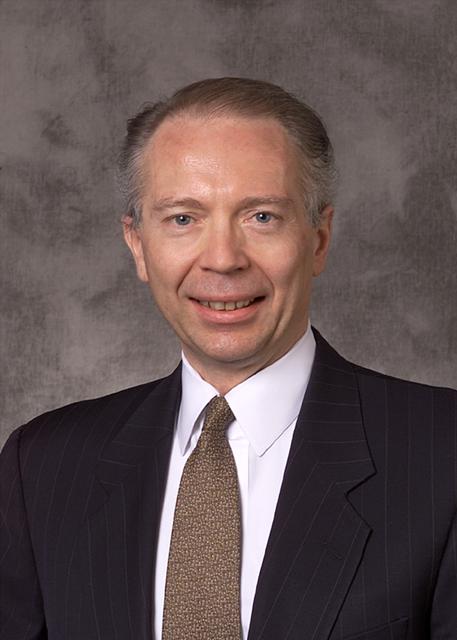 John Paul Ketels is a Retired Senior Partner of the international law firm Clifford Chance where he practiced law for almost 30 years.

Mr. Ketels is a former U.S. Naval Officer, and prior to joining Clifford Chance, was legal counsel to a Commissioner of the U.S. Securities and Exchange Commission.

Mr. Ketels also serves on the Boards of Directors of other notable Foundations and Charities, including the global healthcare charity Mercy Ships International. 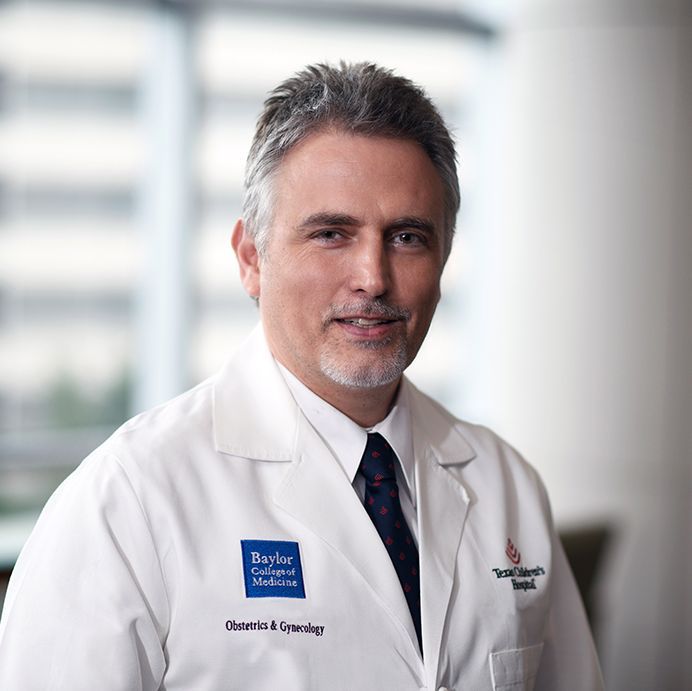 Dr. Jeffrey Wilkinson is Professor and Vice Chair of Global Women's Health in the department of Obstetrics & Gynecology at Baylor College of Medicine/Texas Children's Hospital, Texas.  He is fellowship trained in Urogynecology and has 15 years of experience in obstetric fistula surgery. His main interests are in novel approaches to solving the most vexing remaining problems in fistula repair including the "continence gap" and vagina reconstruction.  Dr. Wilkinson is also involved in a number of efforts to reduce maternal and neonatal morbidity and mortality in Malawi and elsewhere.

Kelley Davis, Board Member and VP of fundraising

Kelley join the board in 2018 after many years of friendship with Board President Dorthe Tate. She was inspired to further her involvement after attending a FFFF luncheon in 2016, and in October 2018, visited the Aberdeen Women’s Center for a week in Sierra Leone. It was during this week that she saw firsthand the extraordinary work being performed by the Freedom from Fistula Foundation, and returned with a renewed dedication to raising funds in the US.

Previously from Colorado, Kelley graduated from the University of Colorado with a degree in biology and then spent 20 years in Boston with Eastman Kodak, sitting on the board of the Epiphany School and chairing events for the Boston Ballet and the Wellness Community. She later moved into the non-profit world as the Executive Director of the Crohn’s and Colitis Foundation of America, raising millions of dollars to fund pediatric research and patient support.

In 2008 she moved to New York’s Long Island to raise her three children alongside her husband Chris. She has been extremely active in her children’s schools, chairing annual Galas, managing the Annual Fund and acting as the President of the Parents Association.